Designed by Mathew Holmes in 1888, based on an earlier Drummond Patent, for general freight duties. Rebuilt in 1915 by W.P.Reid, Holmes successor, with a slightly larger boiler and sent to France for the war effort. Named after Lieutenant-General Maude on return in 1919. After the grouping into the LNER Maude became No. 9673 and in 1946 was renumbered 5243 and under BR became 65243. Maude worked on freight duties until 1966 when withdrawn. Following an appeal by the SRPS the loco was saved and restored in 3 years and repainted in the goods livery of the NBR

“Maude” en-route to Manchester taking water at Garsdale in 1980.
Photo by Geoff Cryer

The Engine is now on display in the Museum at Bo’ness and has been cosmetically restored (repainted) while it waits in the overhaul queue. It is planned that subject to funds being available it will be given a major overhaul as soon as possible. One of the major and expensive items likely to need replacement is the cylinder & valve block. It will also need new tyres, axle bearings, springs, as well as a new steam/vacuum brake valve. The boiler is in good condition and should only require a re-tube.

Its been quite some time since the last post! Here is the current status. There has been a huge effort

Have you purchased an SRPS 2022 calendar yet? Our calendar features 13 evocative images that showcase the activities of SRPS, which celebrated its Diamond Jubilee in 2021. Ideal stocking filler idea for #Christmas shop.srps.org.uk/index.php/prod… #SupportOurSRPS ^JS Retweeted by SRPS Steam Group

Our SRPS 2022 calendar is now available to buy online. The calendar is only £10.00, including UK postage and packaging - a great way to support the SRPS. A superb stocking filler for a #Christmas present perhaps? Buy your copy here: https://t.co/9BA4BkSFHk#SupportOurSRPS

Where has the time went indeed? It's been nearly 3yrs since our @srpssteam #CaledonianReunion Steam Gala featuring CR419 & CR828 together for the first ever time in preservation. Who would love a repeat? ☺️ #SupportOurSRPS #BKRIsBack #WereGoodToGo #OurSRPS #visitfalkirk ^JS twitter.com/JonathonAG/sta… Retweeted by SRPS Steam Group 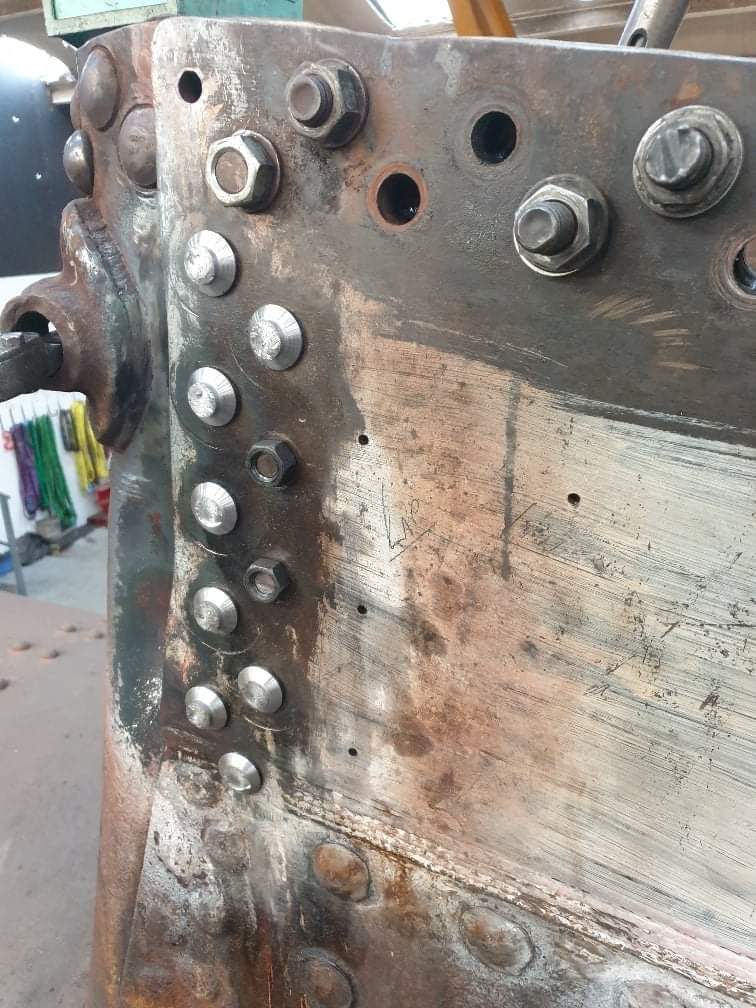 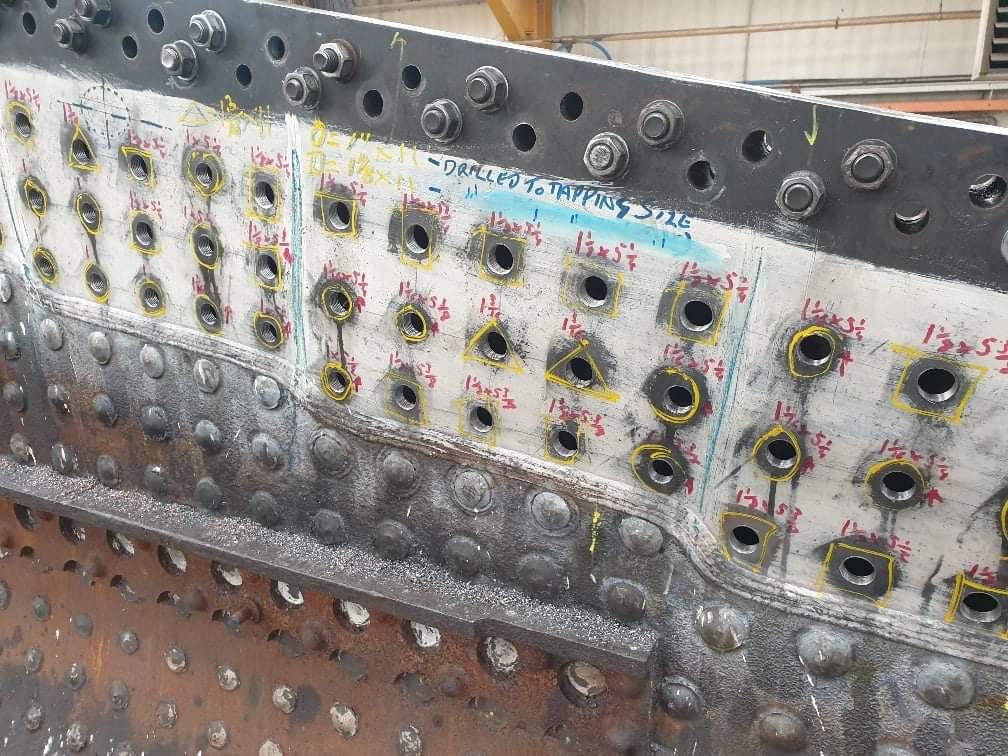 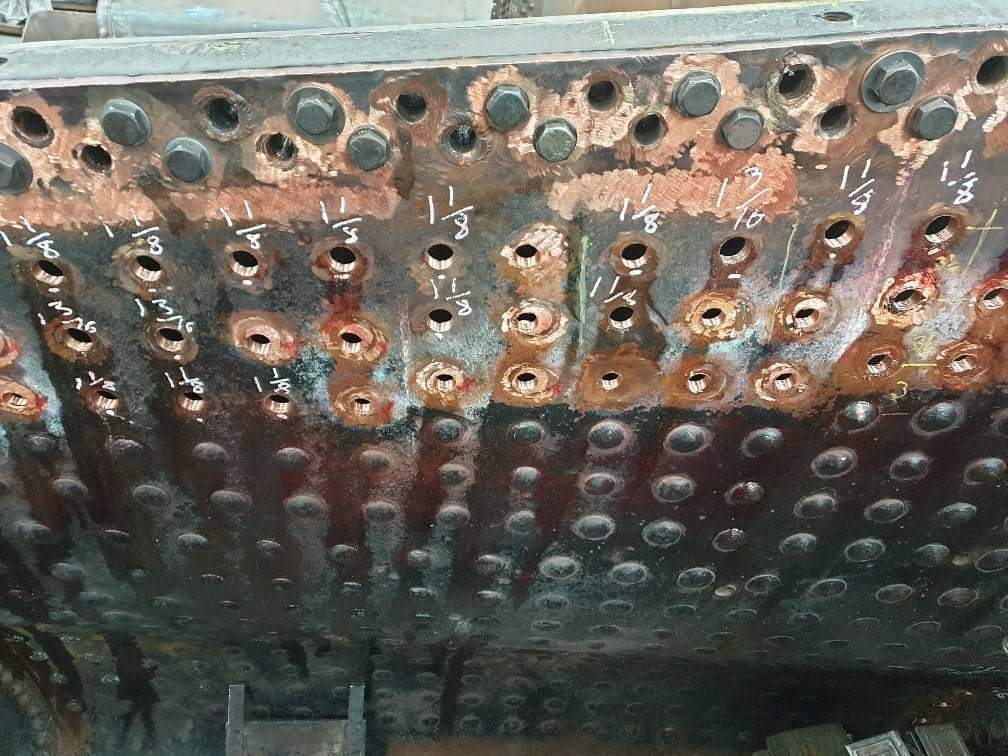 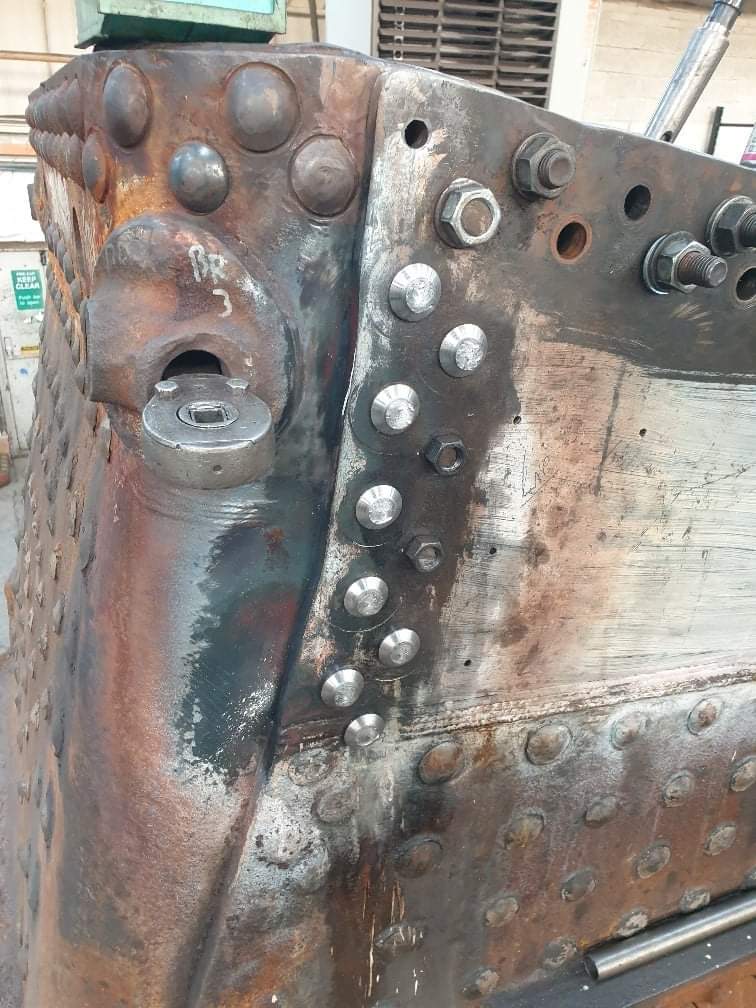 You know you wanna head to @bonessrailway this weekend. See you there! #SupportOurSRPS ^JS twitter.com/bonessrailway/…

It's nearly the weekend once again! @srpssteam CR419 is in charge of the steam service. Come and travel behind this bonny wee Scottish loco.

1/ Many of our visitors (and volunteers) have missed @Mus_Scot_Rways which has been closed during the 2021 season due to the construction elements of our #SteamingAhead project. pic.twitter.com/Hv0p2DzueS

We found these leaflets in a donation last week. We wanted to share them as @bonessrailway are raising funds to complete the overhaul of D49 'Morayshire' or The Mighty Morayshire as the leaflet states. To donate visit: uk.virginmoneygiving.com/charity-web/ch… Retweeted by SRPS Steam Group 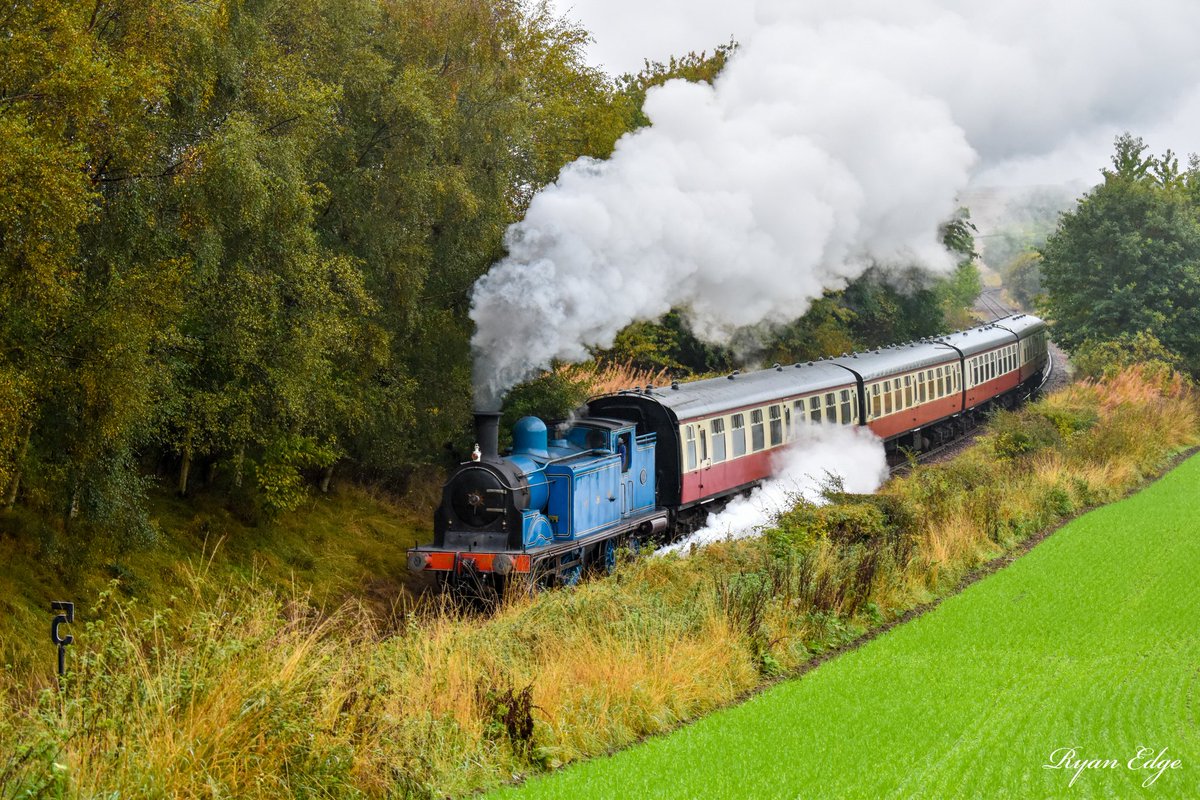 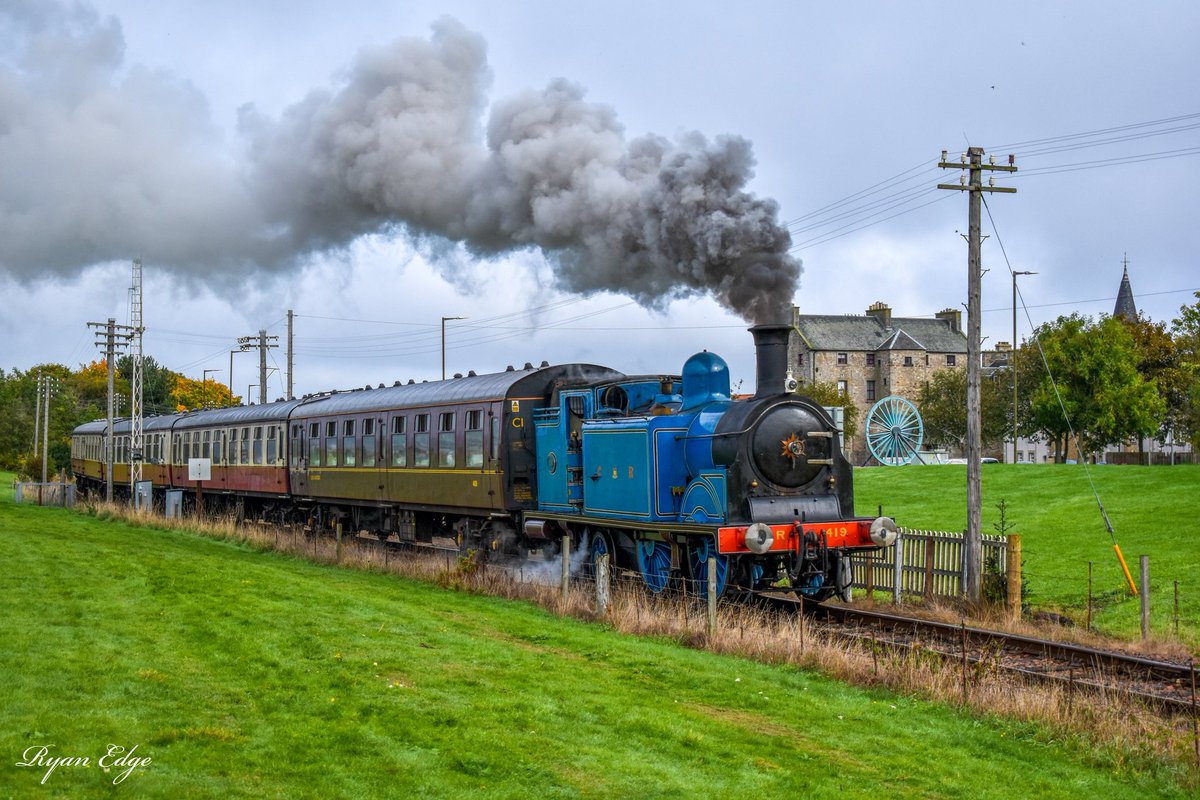 SiForums and Fansite! 1 year ago

Lovely stop off at @bonessrailway seeing 419 in action! Retweeted by SRPS Steam Group 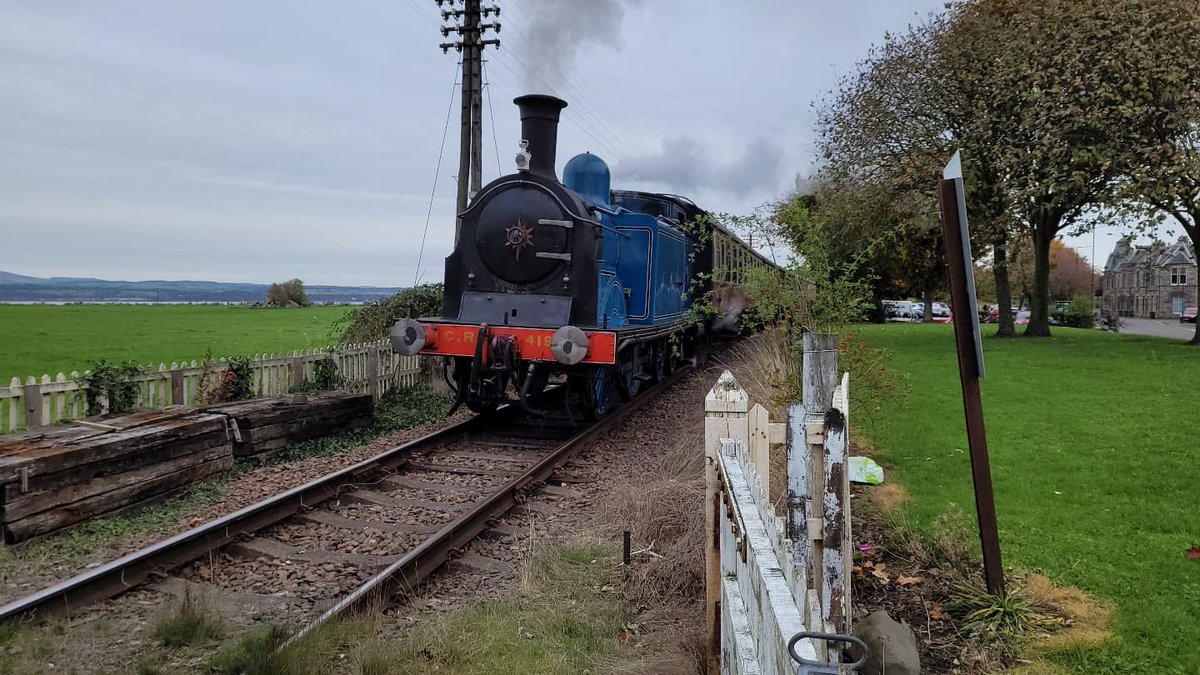 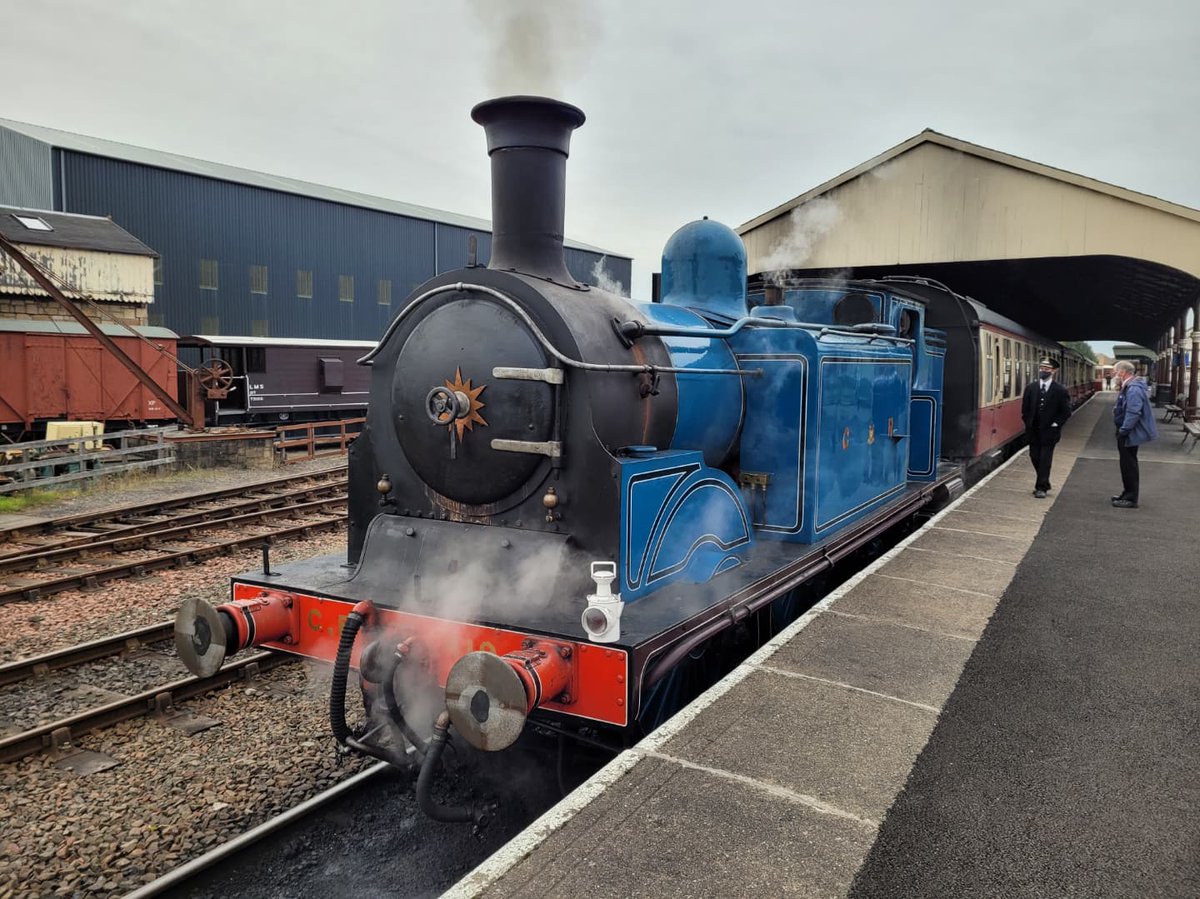 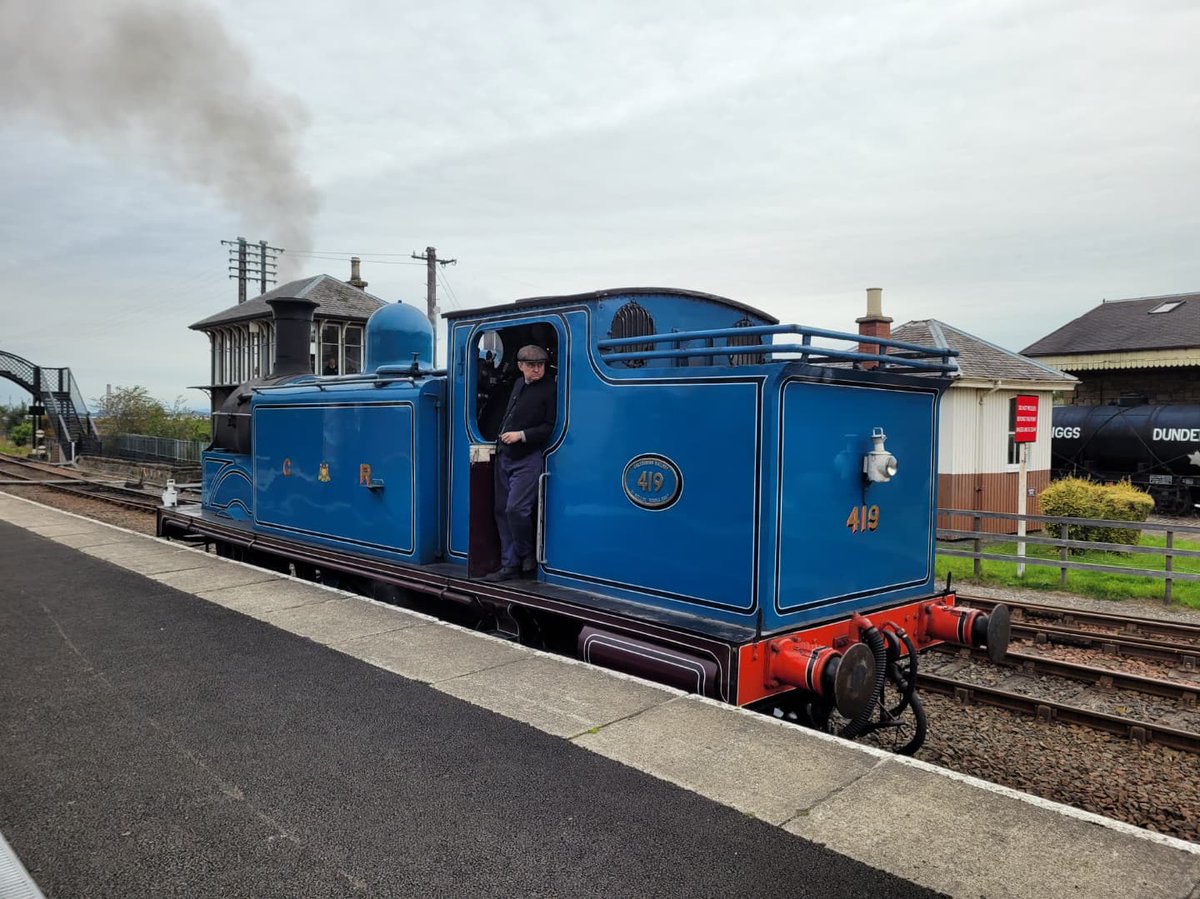