No.19:  In service and running well. The cab floor boards which were coming loose have been lifted and relaid nice and tight. A set of Spencer Hopkins Gauge frames fitted with Klinger seals has been refurbished and together with a new blow down valve and will be fitted in the New Year. A new set of axle box pads to be fitted in the new Year.

No.7 (68007): In Service and running well. A new set of axle box pads to be fitted in the new year together with some TLC to the crosshead slippers etc.

No.1 : In service and runs well but we have had reliability issues with the injectors and back head valves which has been caused by scale in the tanks. The pipework has been removed and cleaned and the tanks have been cleaned and scale washed out. There is a small modification being made to the damper door locking mechanism to make it more fireman friendly and the loco has been fitted with a stunning chime whistle. Sounds very nice!

No.246 Morayshire : The lower sections of the outer firebox wrapper has been removed together with the lower sections of the throat plate and back head. New sections have been formed ready to be welded in. Patches have been made for repairing the sections of the shoulders of the back head and will be fitted once the new steel plate is welded in situ.   The machining of the re-metalled axle boxes is complete and the loco is due to be re-wheeled imminently.  The overhaul is progressing well with the motion being refitted. The cross heads have been re-metaled and machined. The locomotive is Due back at Bo’ness March-April 2018

No.419 : All the motion with the exception of the side rods has been re-fitted and the valve timing is complete. Gloss painting and lining is progressing well and nearing completion. New sections for the smoke box wrapper are due imminently. The smoke box door has been refurbished and fitted with a new protector plate. Major refurbishment of the back head injectors is complete. The lift of the boiler into the frames is planned to take place imminently and this will allow the new smoke box to be fabricated in situ. New gauge frames have been ordered in the original style but fitted with Klinger seals. Brackets to support the new automatic lubricators have been made and now the motion is complete installing the pipework is underway. Cleaning and preparing the boiler cladding and crinoline for painting is due to start imminently. Work on this locomotive is now the main priority of our efforts in the running shed.

No.6 :Winterised.  The damaged buffer has been removed and will require to be overhauled.

No. 45170 (8F): The new smoke box door and surround complete with all furniture is due imminently. The tender has been split from the loco and moved into the running shed where work will progress as time allows.   The scanning of the original drawings is progressing but it is likely to take over 6 months before we have the full set. All the tyres have been measured again to confirm that we need a new set for the tender and we are just about to seek costs for the supply and fit of a set of tyres. the number of new covenantors joining the funding effort is increasing and we hope you can join us to see this loco in steam sooner rather than later!

No. 80105 : The wheel sets have been machined and a new set of tyres + 1 have been ordered. One new tyre will be fitted and turned down to suit the rest.  The axle boxes have been shipping down to Riley’s for re-metaling and machining. The boiler internals are in the process of being thoroughly cleaned. Work is progressing on the making and fitting of firebox stay nuts. The bunker plate work is now completed and has been painted. Trial fitting of the cylinder covers have been made and the cylinder valves have been refitted. It will be good to see her back on her wheels!

DE165:  The vandalised oil pressure gauge has been replaced and it just keeps on going!

The Paris boiler in the running shed bothy is shortly due to be removed which will provide more usable space and allow the ceiling to be replaced. A contract has been let to have the welfare facilities fully cleaned by a contractor on a weekly basis and the transformation is impressive!

Wash out water pump: In order to carry our effective boiler washouts and to aid ash pan clearance a new pump is being sourced to provide both a high flow and pressure.

A bit mixed of late! Some new faces and some with a considerable engineering background. A small but dynamic team on Monday afternoons. Monday evenings have seen a marked improvement with some new faces. Wednesday and Saturdays are generally well attended with a good mix of skill sets. Always looking for new faces!

Onion of South Africa 6 months ago

Onion of South Africa 6 months ago 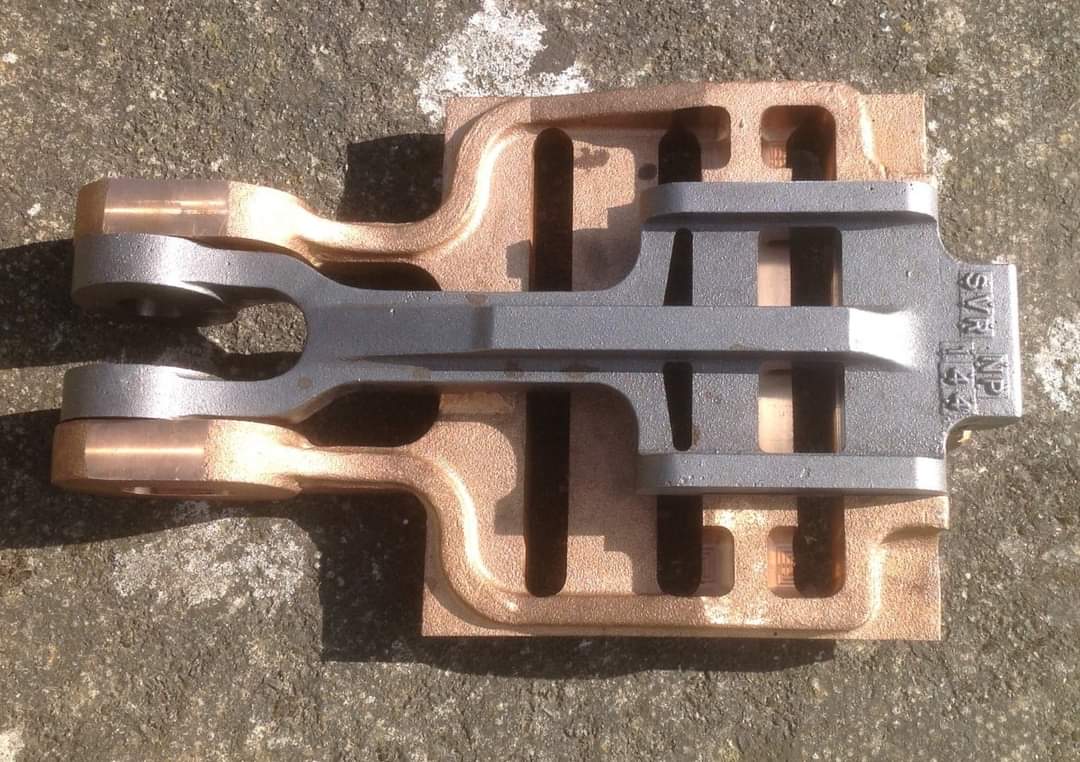 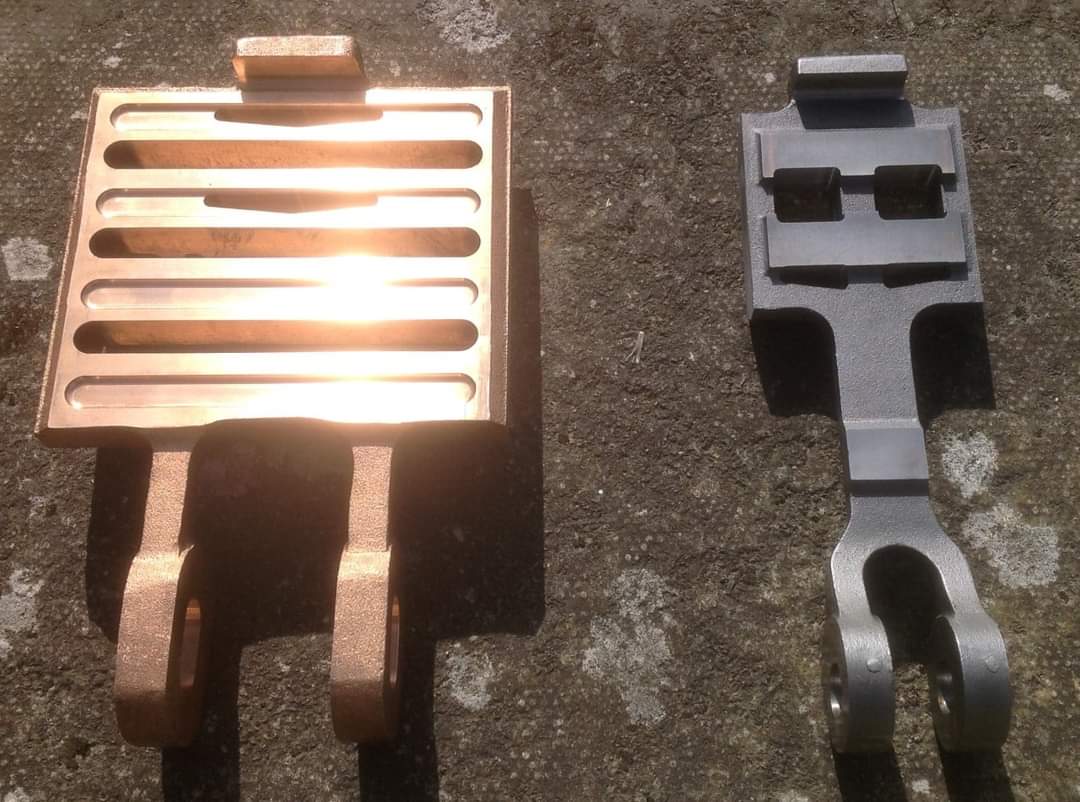 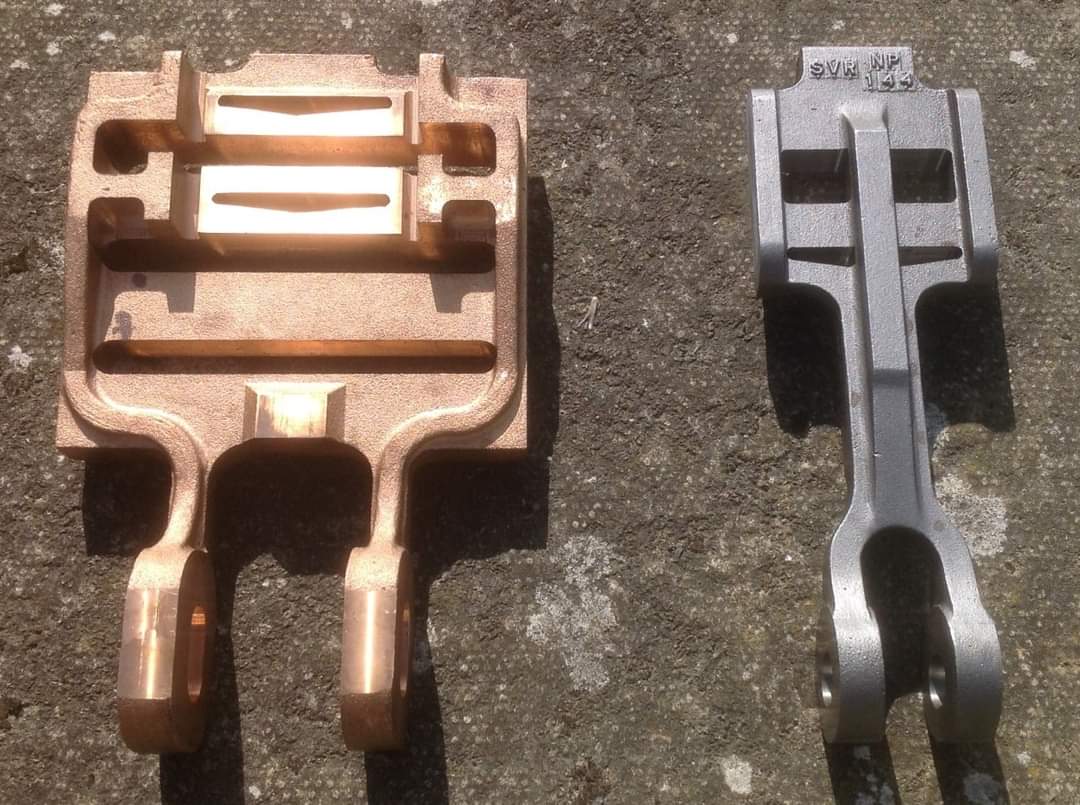 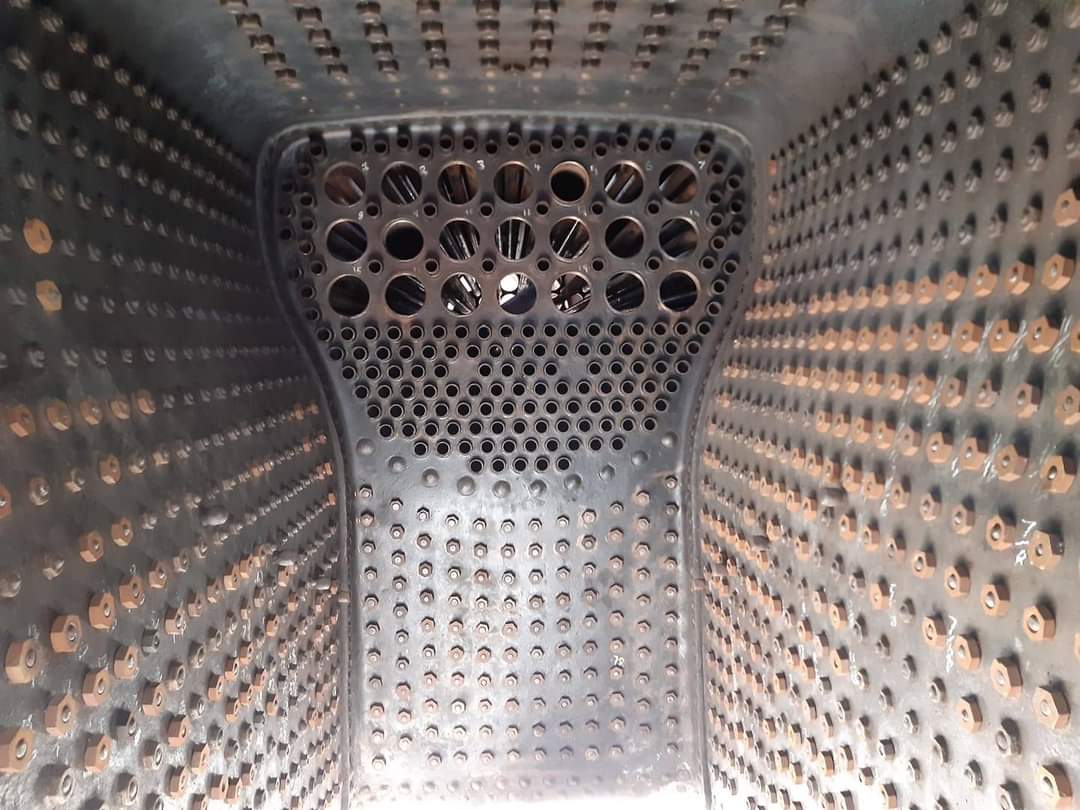 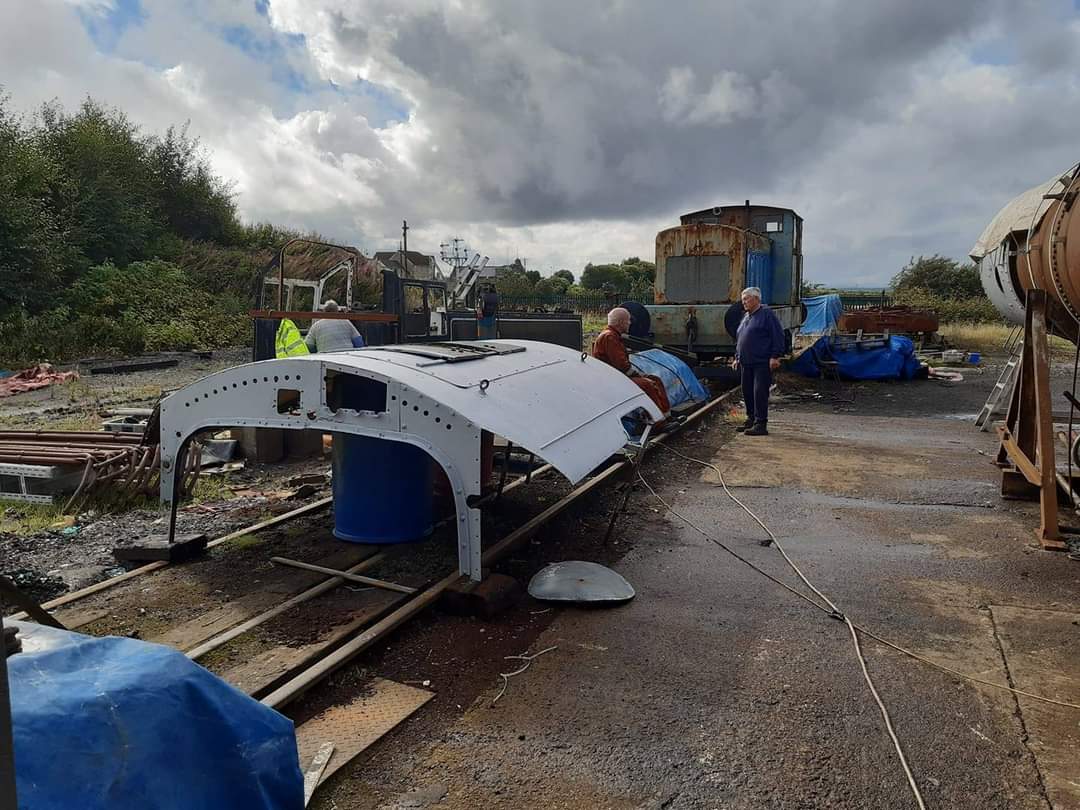 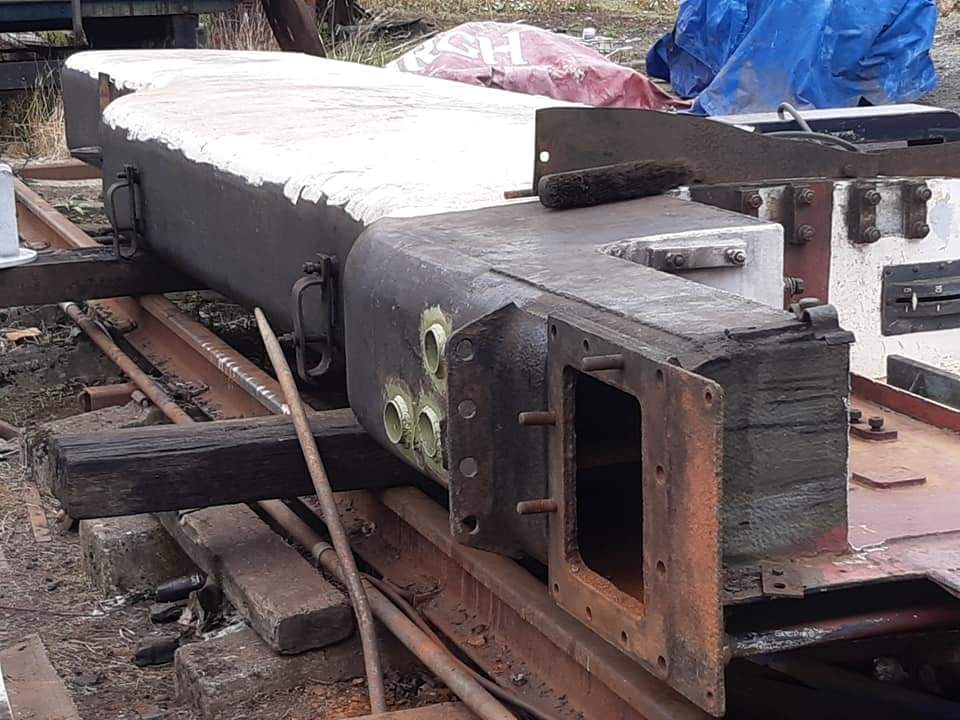 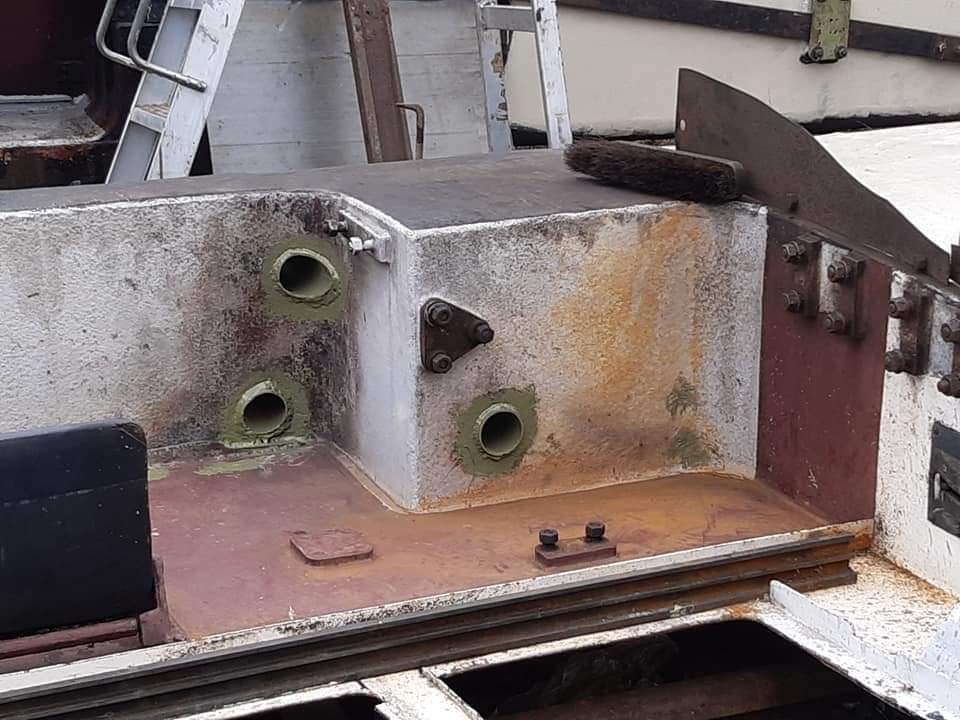