Designed by Mathew Holmes in 1888, based on an earlier Drummond Patent, for general freight duties. Rebuilt in 1915 by W.P.Reid, Holmes successor, with a slightly larger boiler and sent to France for the war effort. Named after Lieutenant-General Maude on return in 1919. After the grouping into the LNER Maude became No. 9673 and in 1946 was renumbered 5243 and under BR became 65243. Maude worked on freight duties until 1966 when withdrawn. Following an appeal by the SRPS the loco was saved and restored in 3 years and repainted in the goods livery of the NBR

“Maude” en-route to Manchester taking water at Garsdale in 1980.
Photo by Geoff Cryer

The Engine is now on display in the Museum at Bo’ness and has been cosmetically restored (repainted) while it waits in the overhaul queue. It is planned that subject to funds being available it will be given a major overhaul as soon as possible. One of the major and expensive items likely to need replacement is the cylinder & valve block. It will also need new tyres, axle bearings, springs, as well as a new steam/vacuum brake valve. The boiler is in good condition and should only require a re-tube.

No.19:  Winterised with some general maintenance being carried out to be ready for the start of the running season.   No.7

Steaming at @bonessrailway on Hogmanay - had a great time. Thank you. Retweeted by SRPS Steam Group 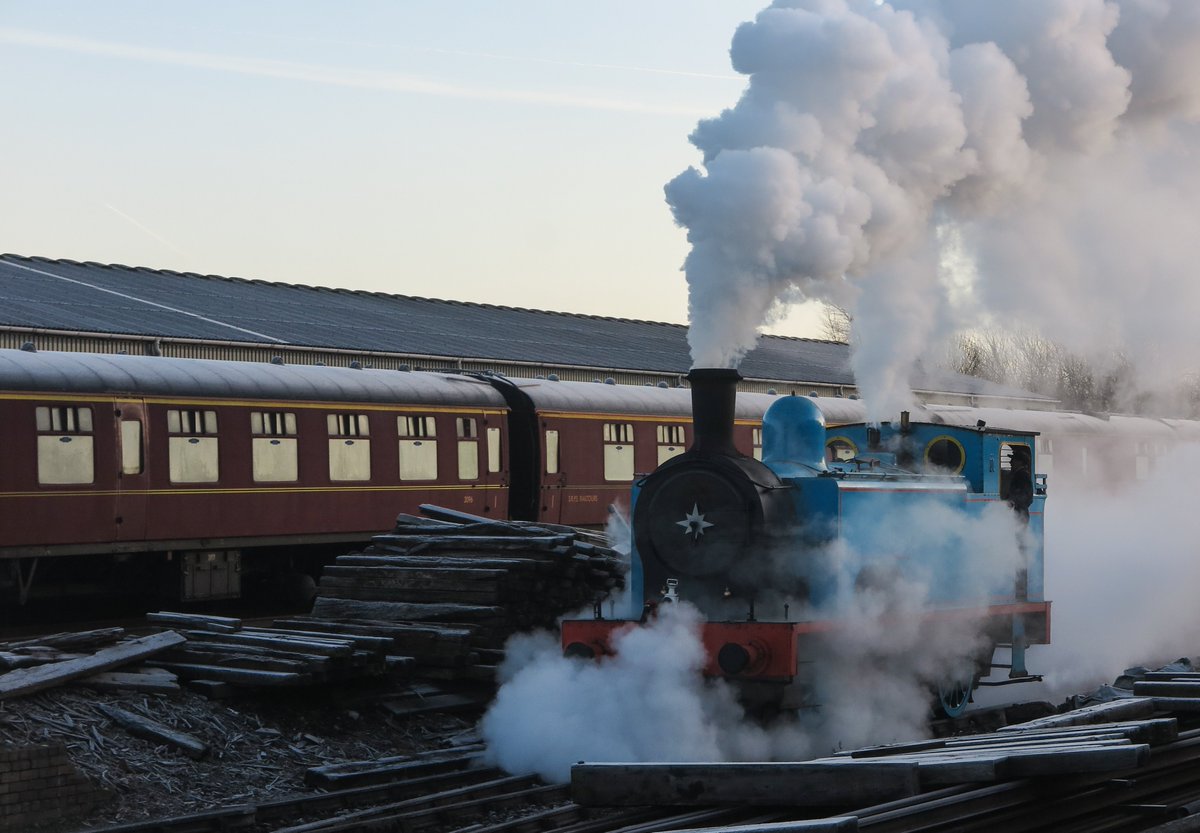 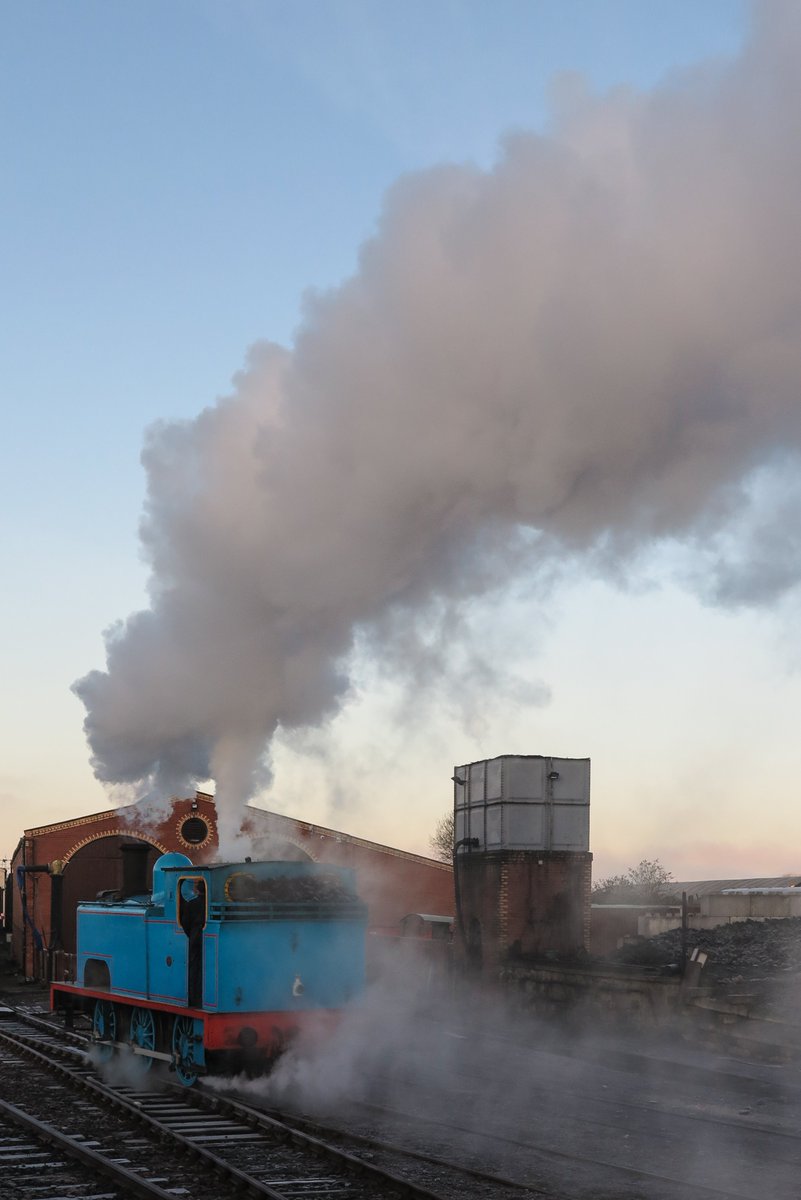 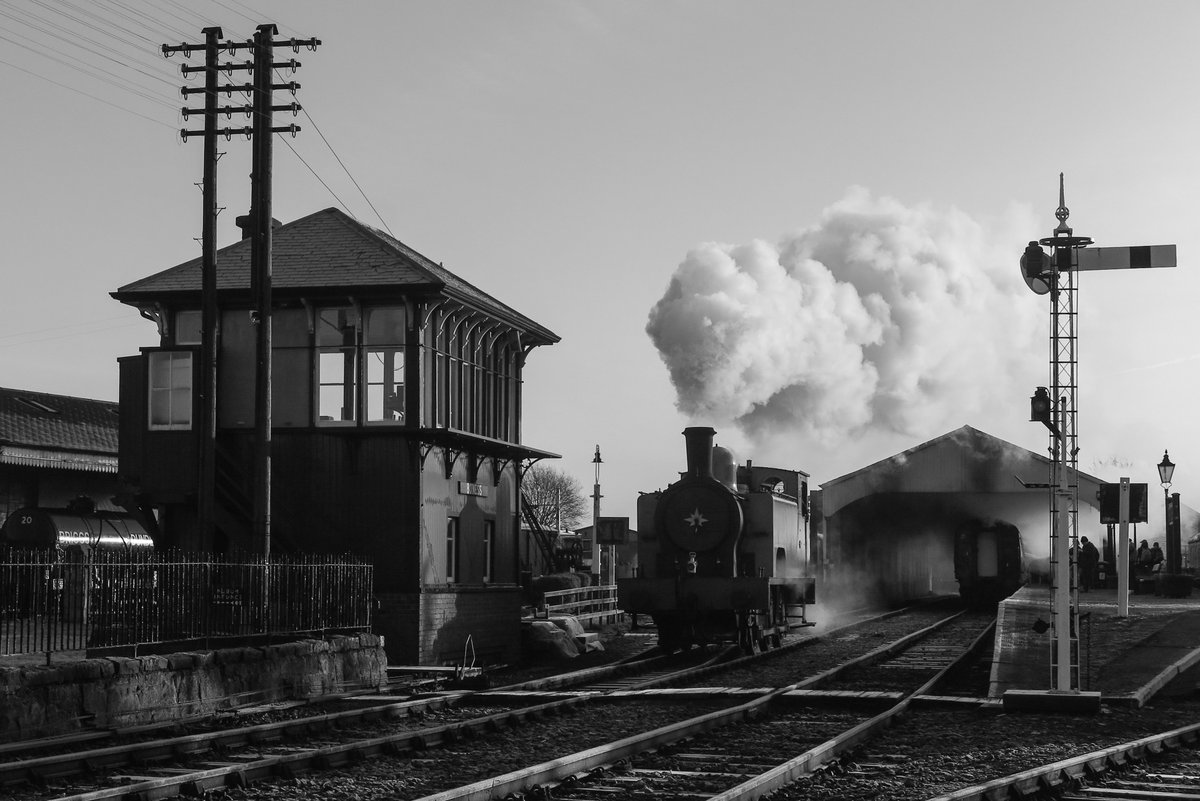 Had a great time on one of the @bonessrailway Hogmanay Specials. Black bun and coffee included! Retweeted by SRPS Steam Group 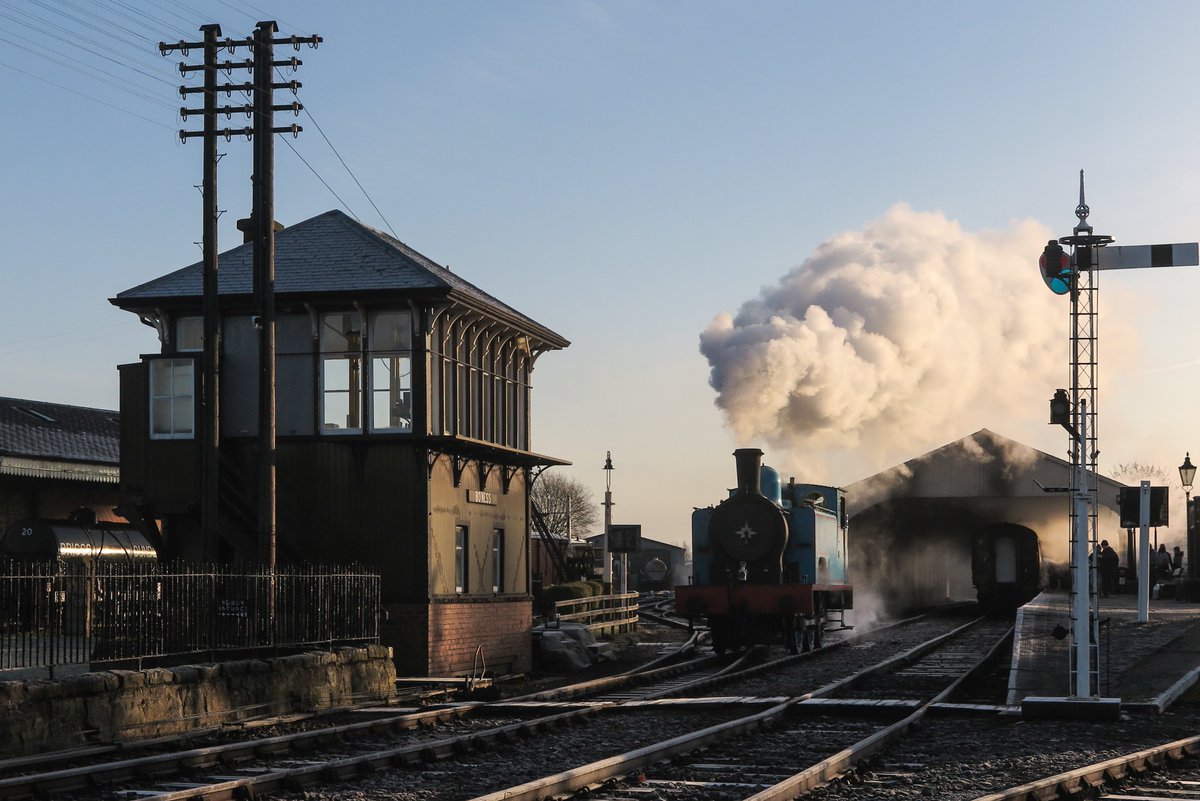 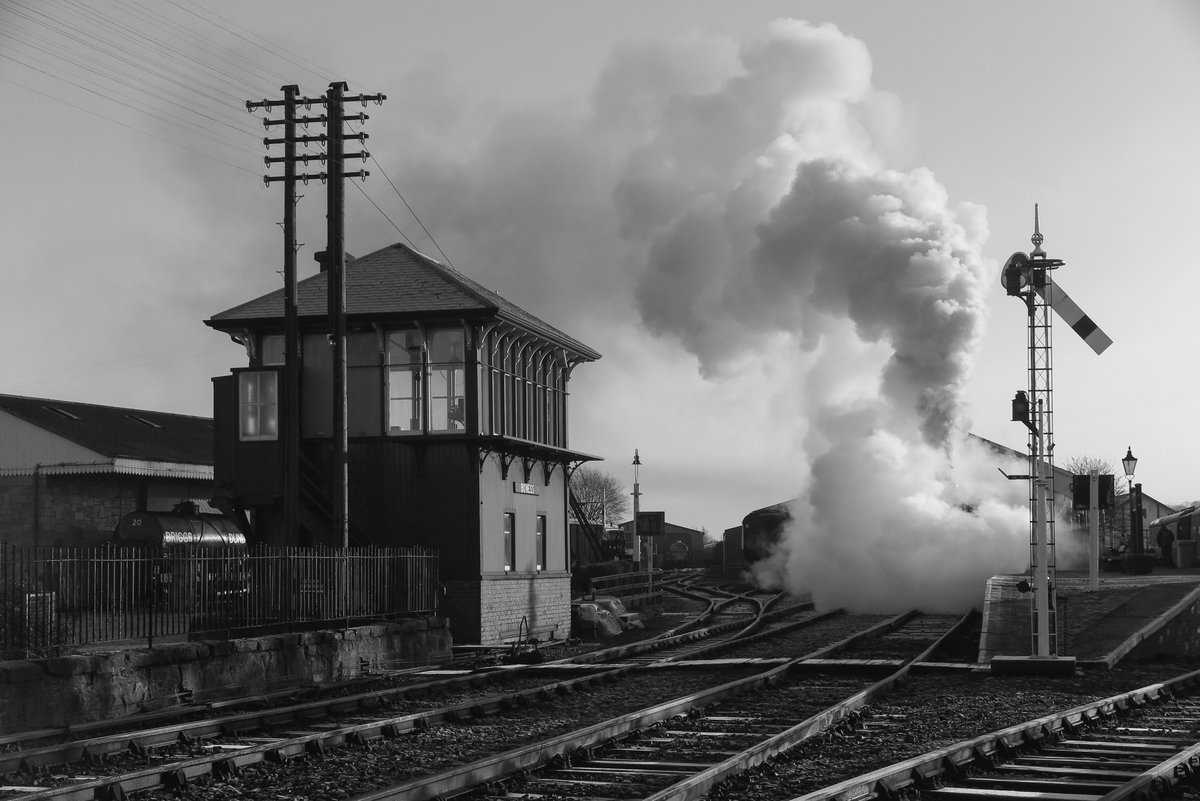 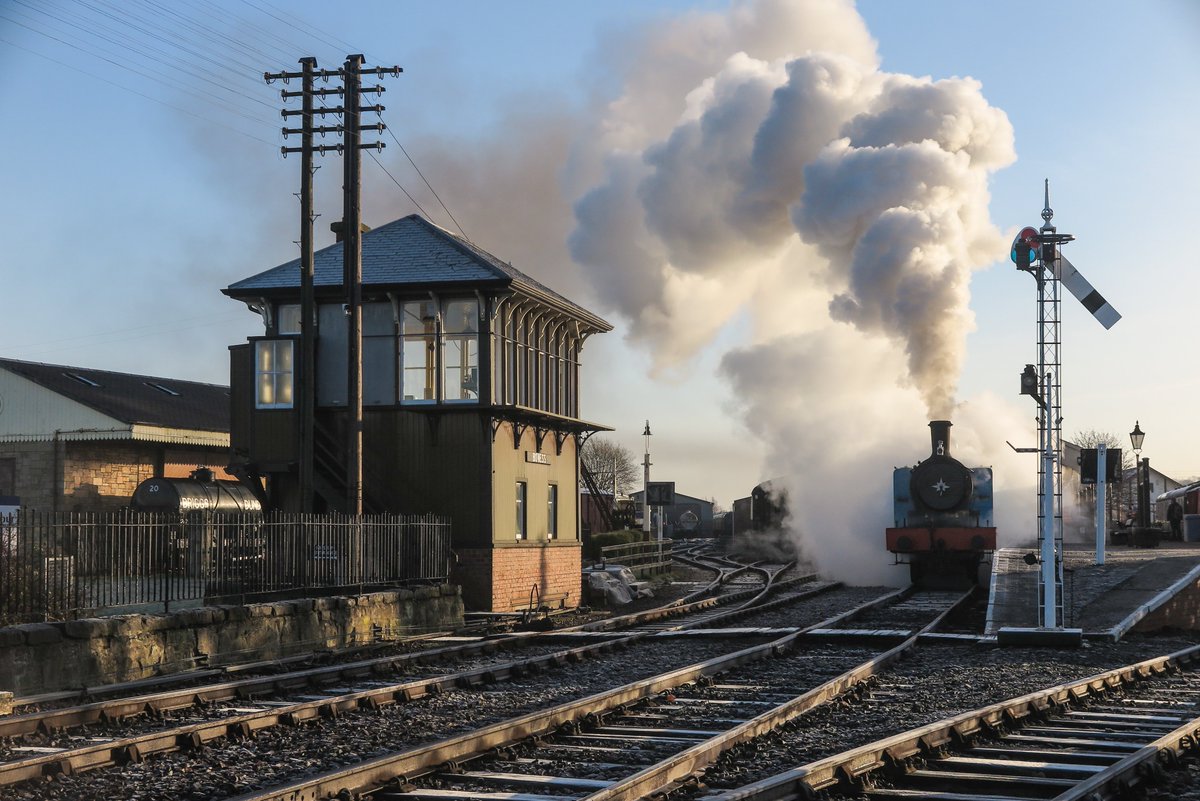 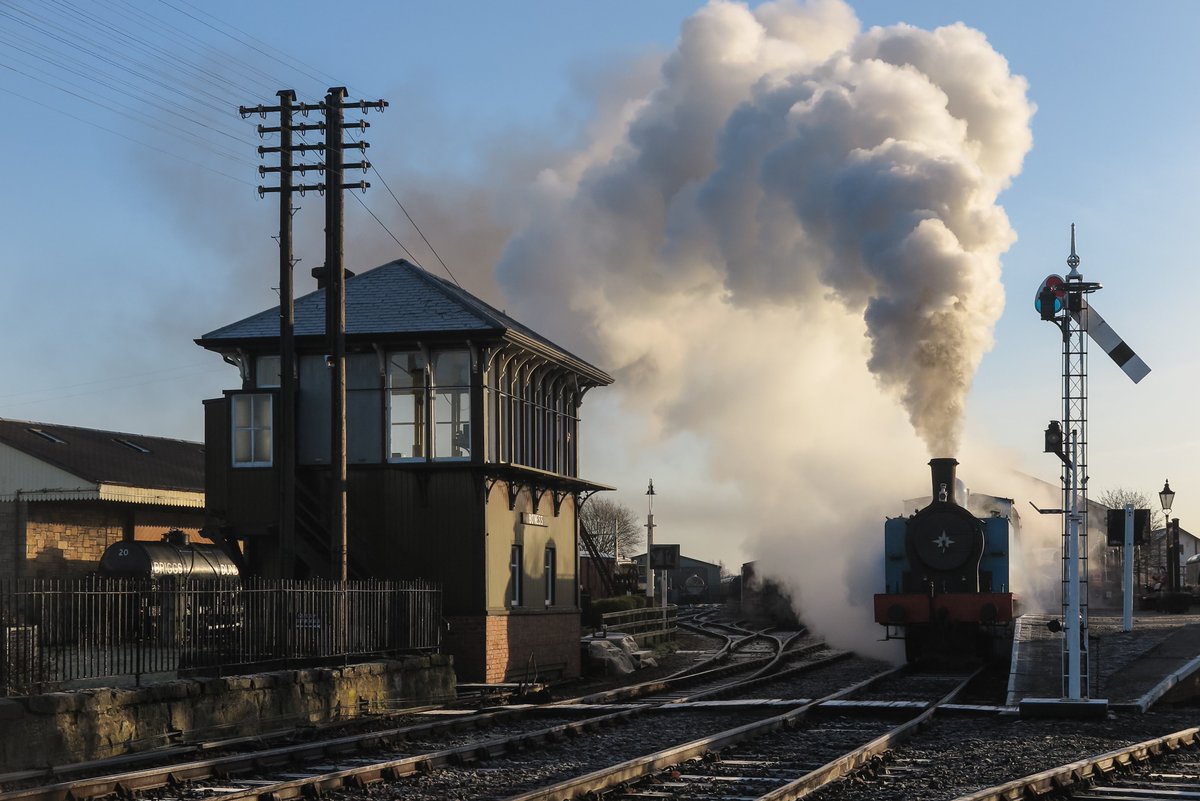 Start your #Hogmanay celebrations in style today at B&KR, with one of the last #steamtrains to operate in #Scotland this year. Trains depart Bo'ness at 10.45, 12.10 & 14.10hrs. Complimentary refreshments on board. #ScotlandIsNow ^JS Retweeted by SRPS Steam Group

Travel on one of the final #steamtrains of the year or the first of the New Year on board our #BlackBunSpecials. Complimentary refreshments on board. Full details 👉 bkrailway.co.uk/black-bun-hogm… ^JS 🎄 Retweeted by SRPS Steam Group

A View From My Camera 📸 2 months ago

Make a start to your #festive season this weekend on board our #SantaSteamTrains 🎅 Seats available to book for Saturday 30th November & Sunday 1 December 2019. Full details 👉 bkrailway.co.uk/your-visit/san… ^JS Retweeted by SRPS Steam Group

Fantastic to see an article about @45170appeal WD554 in the latest edition of Steam Railway magazine. Please keep the donations coming as every penny helps to return 'Sir William McAlpine' to steam! @bonessrailway wonderful.org/appeal/restore… ^JS 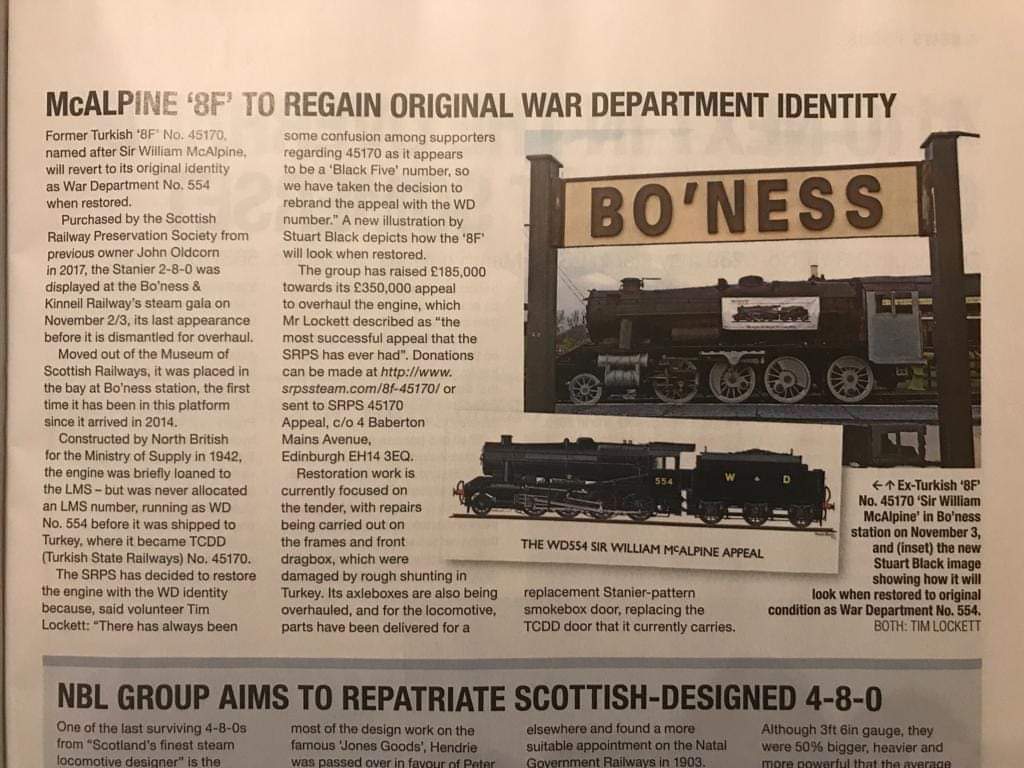 Limited availability for our #SantaSteamTrains, with some trains now sold out. Have you booked your tickets yet? Quick! Don't delay, book your tickets today! Full details 👉 bkrailway.co.uk/your-visit/san… #HoHoHo #ChristmasIsComing ^JS Retweeted by SRPS Steam Group

Thank you to everyone who came along and supported our #AutumnSteamGala at the weekend. Keep sharing your photos with us! @bonessrailway @BonessCC @VFalkirk ^JS 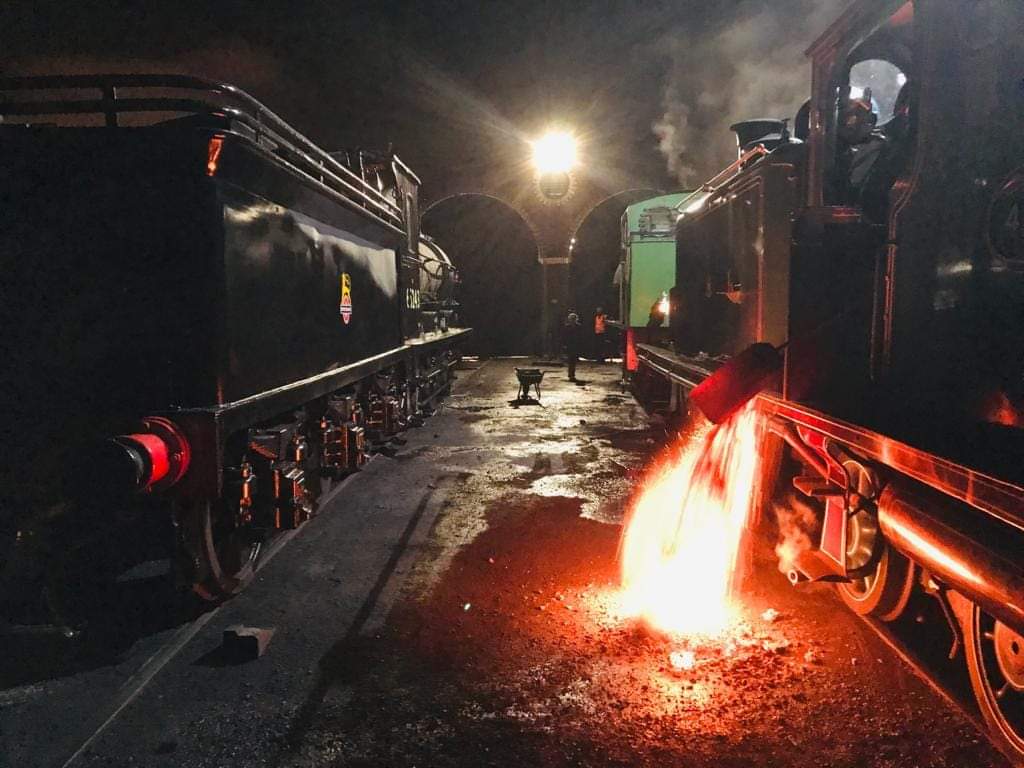 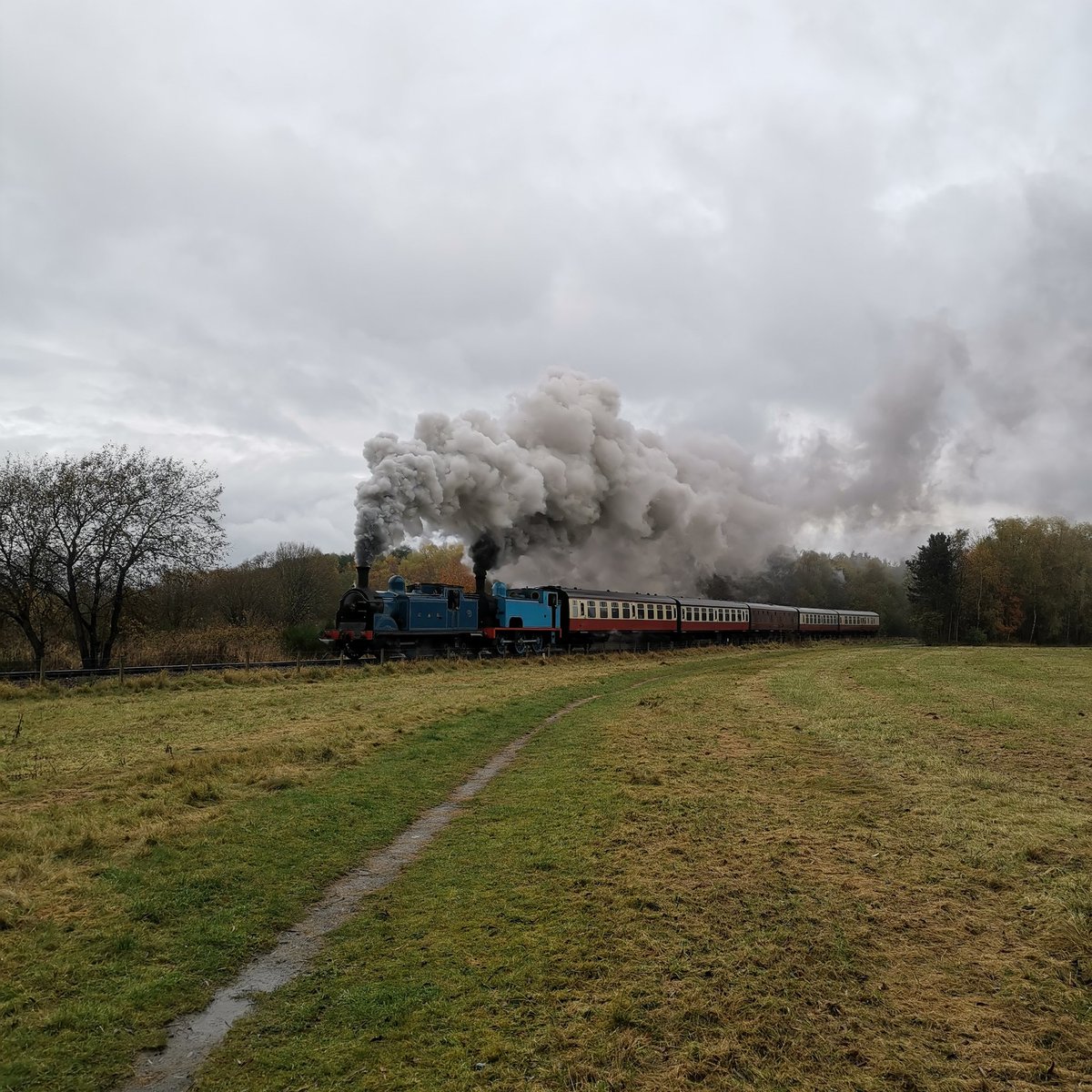 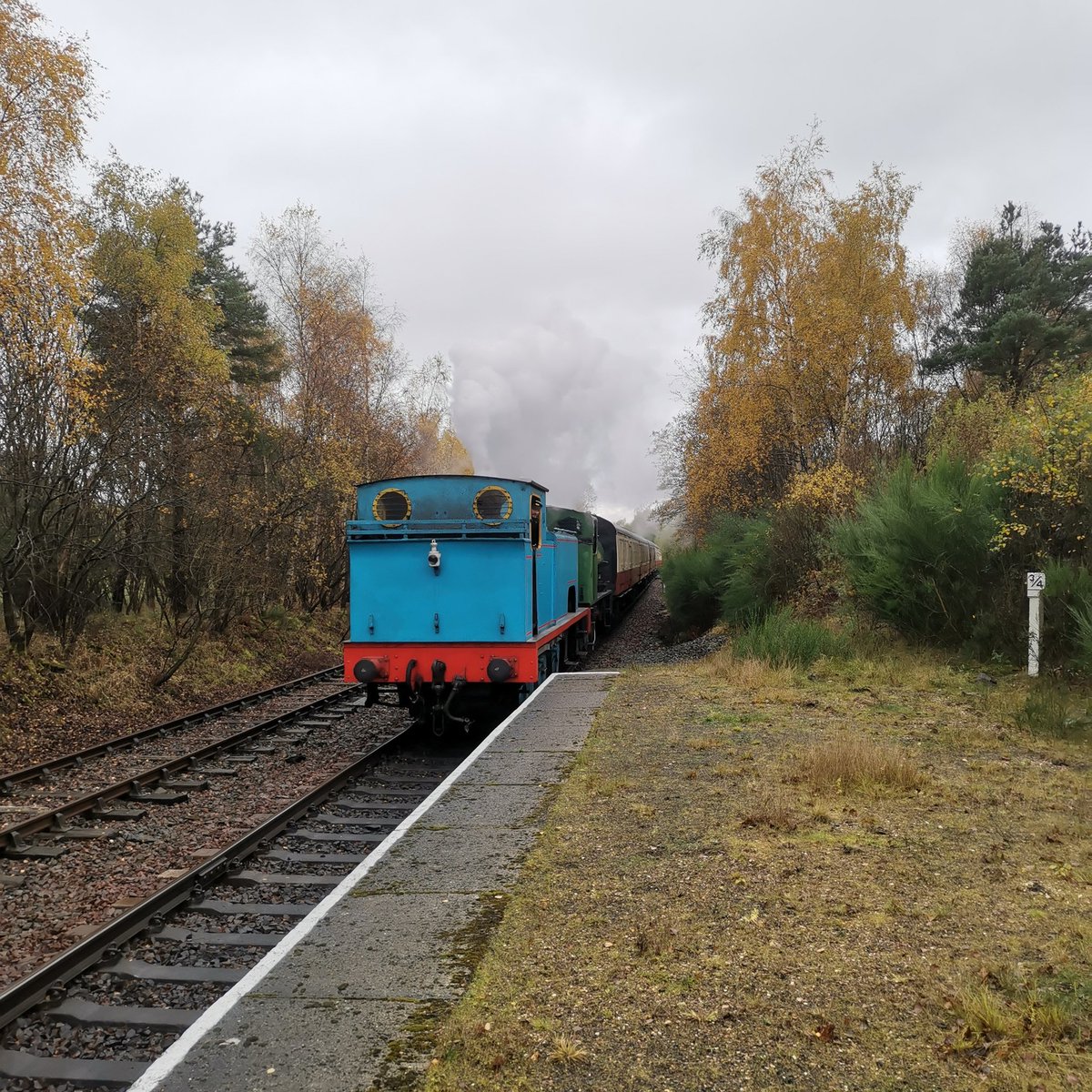 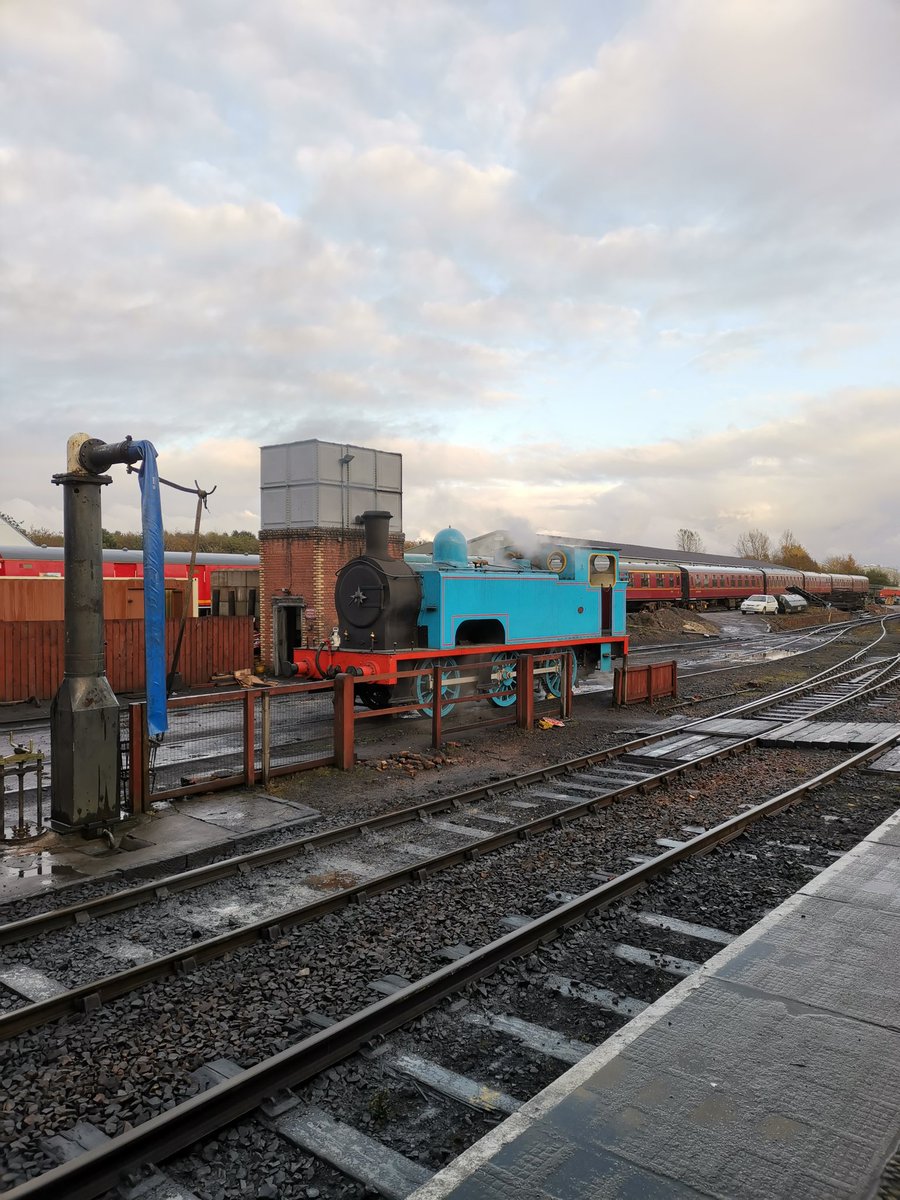 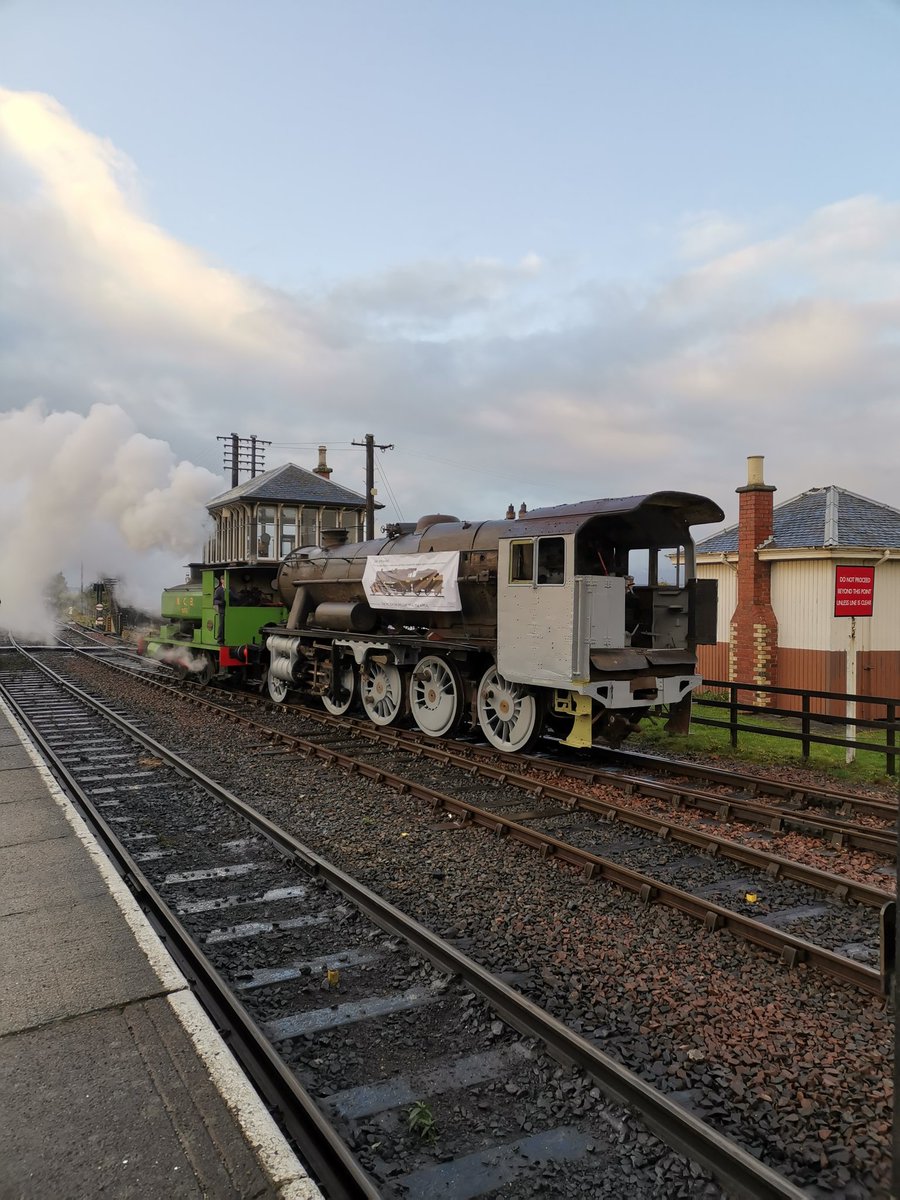